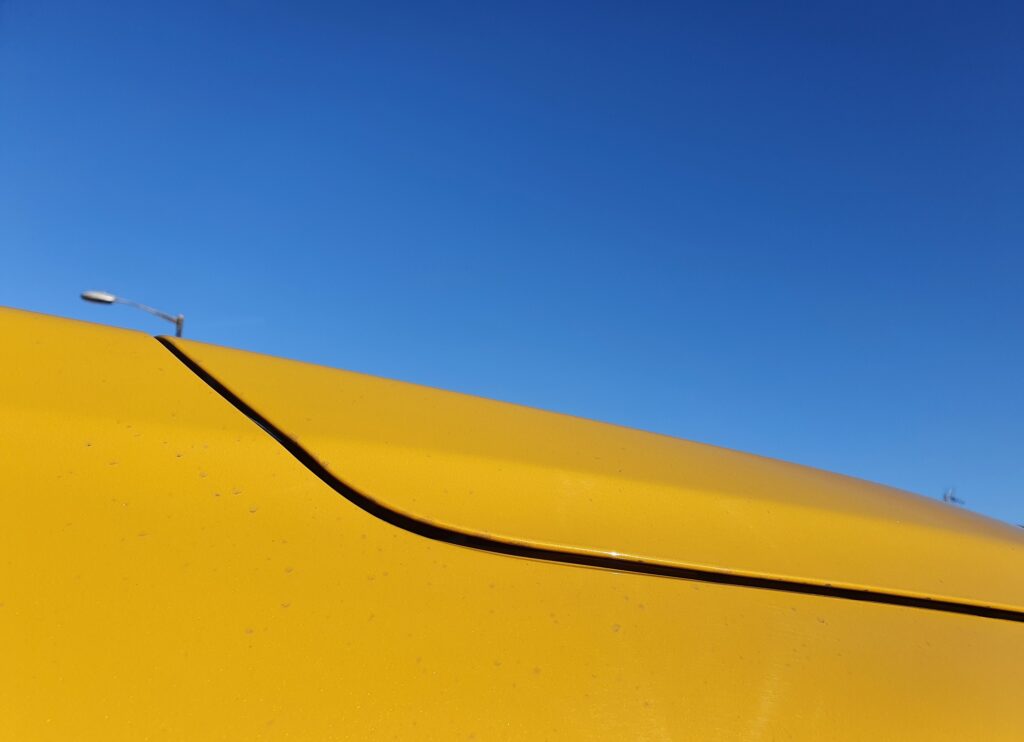 When trying to explain why European integration took off after the end of the Second World War, academics typically point towards some combination of factors. As well as the peace project in the wake of Holocaust and of the total war that had ravaged the continent, economic reconstruction and the shared personal experiences of many European leaders also played a role. In short, a window of opportunity opened up after 1945 that strongly incentivised much deeper ways of European states working together.

A key part of this was the emerging Cold War. Europe became the frontline of a global contest between the United States and the Soviet Union: integration in the western part of the continent held those countries together, strongly encouraged and supported by the US and in opposition to the USSR.

The threat from outside – either militarily across the North German plain or via significant communist parties in states such as France or Italy – was important in driving countries together. Coal and steel were not only symbolic of tying together French and German war industries, but also of the new shared enemy that they faced to the East. From the high tensions of the 1950s and 1960s into the détente of the 1970s and 1980s, the threat of Soviet communism provided both a backdrop and a stimulus to European integration.

Of course, the fall of the Berlin Wall changed this dynamic: the birth of a much more ambitious European Union occurred at just this juncture as Europeans saw how they might escape their constraints. The growth of deeper and more overt cooperation in defence and related matters was part of this, made possible by the scope to develop alongside NATO without the worries of looking less unified towards the primary threat to security.

Which brings us to today and the Russian invasion of Ukraine. Such an overtly aggressive and indefensible action throws even the most optimistic hopes for a peaceful and collaborative system of collective cooperation in Europe into the dustbin.

The effects have been rapid and stark. From boosts to German defence spending and the willingness to use EU funds to support the provision of lethal aid to Ukraine; from historic shifts on Swedish and Finnish membership of NATO to the Ukrainian, Georgian and Moldovan applications to the EU; from the pointed distancing of populists across the Union from Vladimir Putin to the opening of borders and homes to the millions of Ukrainian refugees. All of these point towards a new phase in the EU’s development.

In so doing, they reinforce some of the dynamics set in train by the Covid pandemic. As Brigid Laffan has forcefully argued, both crises have demonstrated both the value and the reflex of collective action: neither would have been made any more simple by states going it alone. As a case in point, the Ukraine invasion has even brought the UK literally to the table of defence and foreign policy cooperation.

This cooperation is to be applauded, for the way that it has produced more effective and efficient action to deal with matters of life and death. It has not been without difficulties and it has not been quite as complete and uncomplaining as some might think, but it shows what it is possible when partners have a strong impulse to pull together.

And yet, it is not enough.

Here I am thinking of the bigger arc of the EU’s trajectory. Grave though both Covid and Ukraine have been (and continue to be), they are not the only factors at place. Just as the Cold War (nor even the wider post-WWII window of opportunity) did not result in a fully articulated and developed European system of governance, so the present situation will not either.

External pressures to work together will only even take us so far: what also matters are the internal dynamics. The problems of populism, of declining trust in political institutions of all kinds and of the perceived distance of European decision-making (to name but three) all remain. The surge of public feeling in sympathy with Ukraine and its people does not automatically translate into support for any organisation, domestic or European, just as the willingness to cooperate in a crisis mean that working together in more peaceable times is now a given.

For a Union that has been battered about for many years, the experience of the past couple of years has been a more positive one for the EU, but it is not a solution in itself. The work to embed legitimate, transparent and accountable governance into its structures must continue: this is work for the everyday, not for now and then.

If the EU wants to show how much it values the principles of democracy now under grievous attack in Ukraine, then it needs to build on these within its citizens and its member states, so that it makes a fitting home to all who want to (and who should) join it.

WA/TCA meeting tracker: April 2022 | Ukrainian accession to the EU: run now, walk later? | A problem for 2024? Consent in the Northern Ireland Protocol | The old rules don't apply any more | Did Brexit change anything? |