For me, it was the morning after that I remember most vividly.

An early train to London left me wandering into Parliament Square at too-early-o’clock to hunt down the Radio5Live tent on College Green, to sit with Adrian Chiles for a few hours while he interviewed some of the many passing politicians about the result of the referendum.

I remember it a bit because Adrian was very generous in sharing his biscuits, but much more because of what I saw unfolding around me.

Almost to a person, everyone looked as if there had been an explosion and they were now staggering through the dust, trying to work out what had happened. Leavers as much as Remainers carried a look of those who weren’t entirely sure what whether this was real or not, a figment of their fevered imaginations.

And more than this.

There was a vague sense in the air that if this was so, then what else might be possible? For a while, everything seemed uncertain, nothing was fixed. As a good Gen Xer, I was put in mind of Ice Magic: the hard shell of our political institutions being lifted off to reveal a rapidly-melting polity.

No, I hadn’t slept much.

Throughout the 24th, I kept coming back to this strange place, simultaneously fearing that no-one else knew what came next and hoping that no-one did, that they might come up with something calamitous.

But no one did. Just a trail of resignations, of sheepish press conferences, of hours, then days, of drift. Very soon it became clear that no one had really, truly, properly prepared for this.

And this has been the leitmotif of the past five years: an aftermath, a picking up of the pieces, with no sense of whether to whip out the superglue or to stick the mess in the bin.

Ultimately, the referendum was a decision without a rationale or a reason. That’s not wrong – unlike some, I’m not here to call out the quality of the debate beforehand – but it is problematic.

Whatever relationship the UK wants with the EU, it will not be secured in the way that it has been pursued since 2016. The British approach has been driven by what is not wanted, rather than by any coherent sense of what should be, and why it should be so.

My hope in 2013 had been that Cameron’s offer of an in-out referendum might trigger a careful national discussion about such things, although I’ll profess to being dubious it would happen until that offer came good.

My hope in 2015, after the general election, was that now would be the time.

My hope in 2016, after the referendum, was that this was now essential, ahead of any negotiations.

And my hope now, after all my previous hopes have been dashed, is that one positive consequence of the tortured process we’ve undergone is that the case of trying to build an inclusive project for the UK is now easier to make.

Maybe I’m too optimistic on that front, but I do know that I’ll keep on trying to help people make sense of the issues and the options, so that we can work towards a new, stable and resilient relationship with the EU. 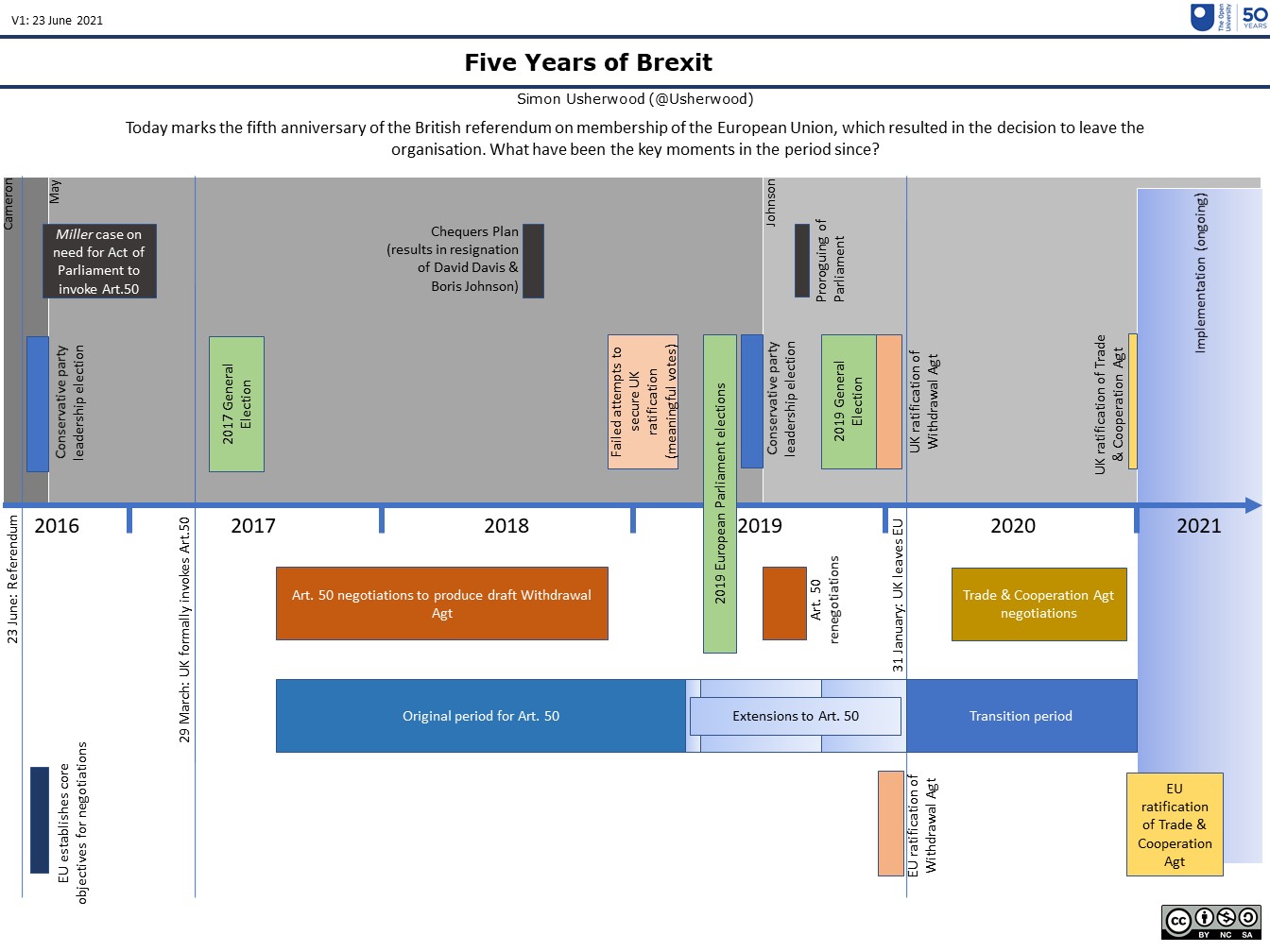